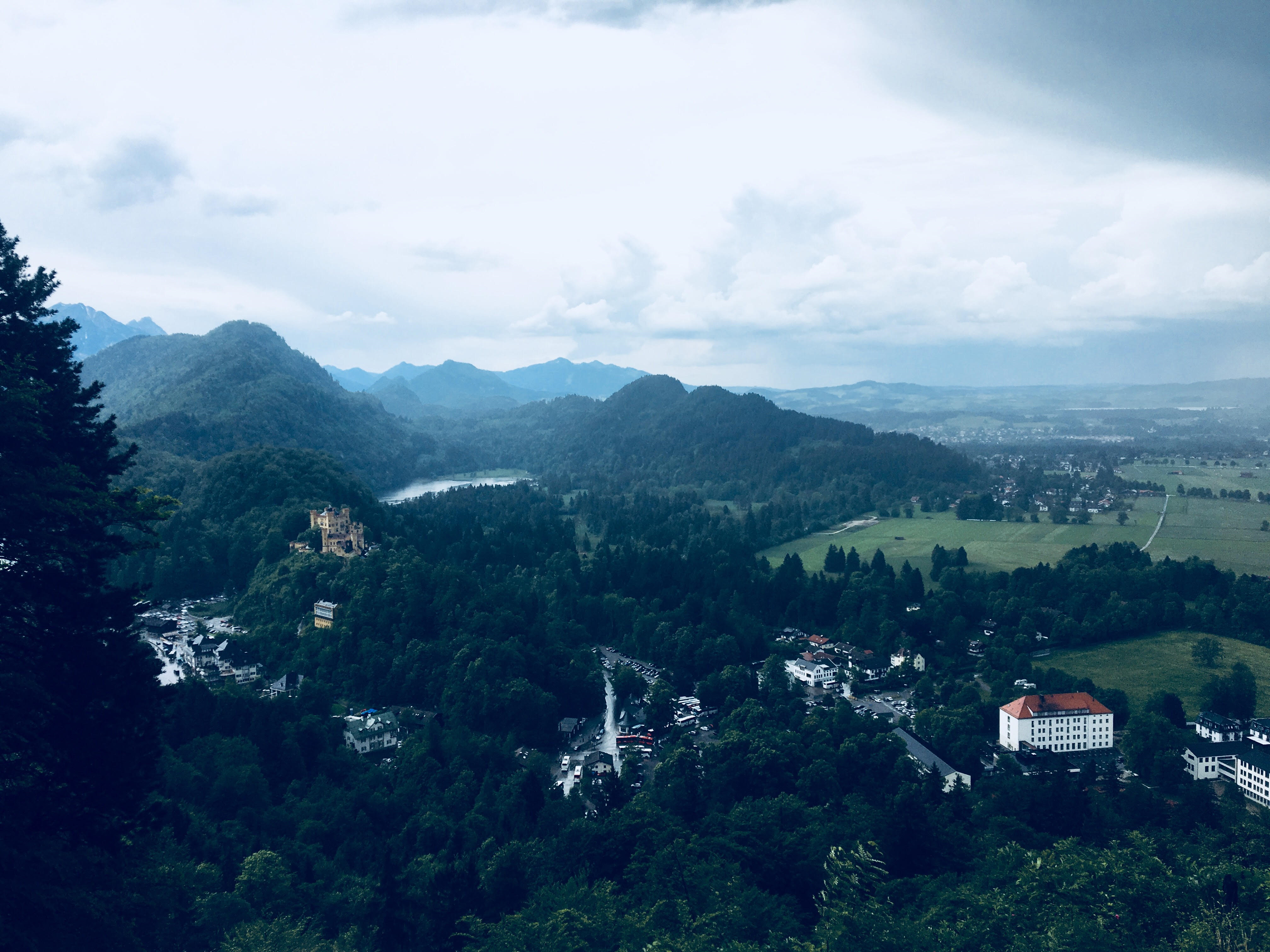 The University of Alabama Belgium Program takes advantage of this extraordinarily large concentration of international institutions by providing a set of courses that examines American-EU relations, the nature of federalism and sovereignty within the states of Europe, and the history and effects of conflict on the continent and the world. Indeed, the locale provides a rare opportunity for a decidedly “hands on” approach to studying international politics in action.