While Abroad In Norway 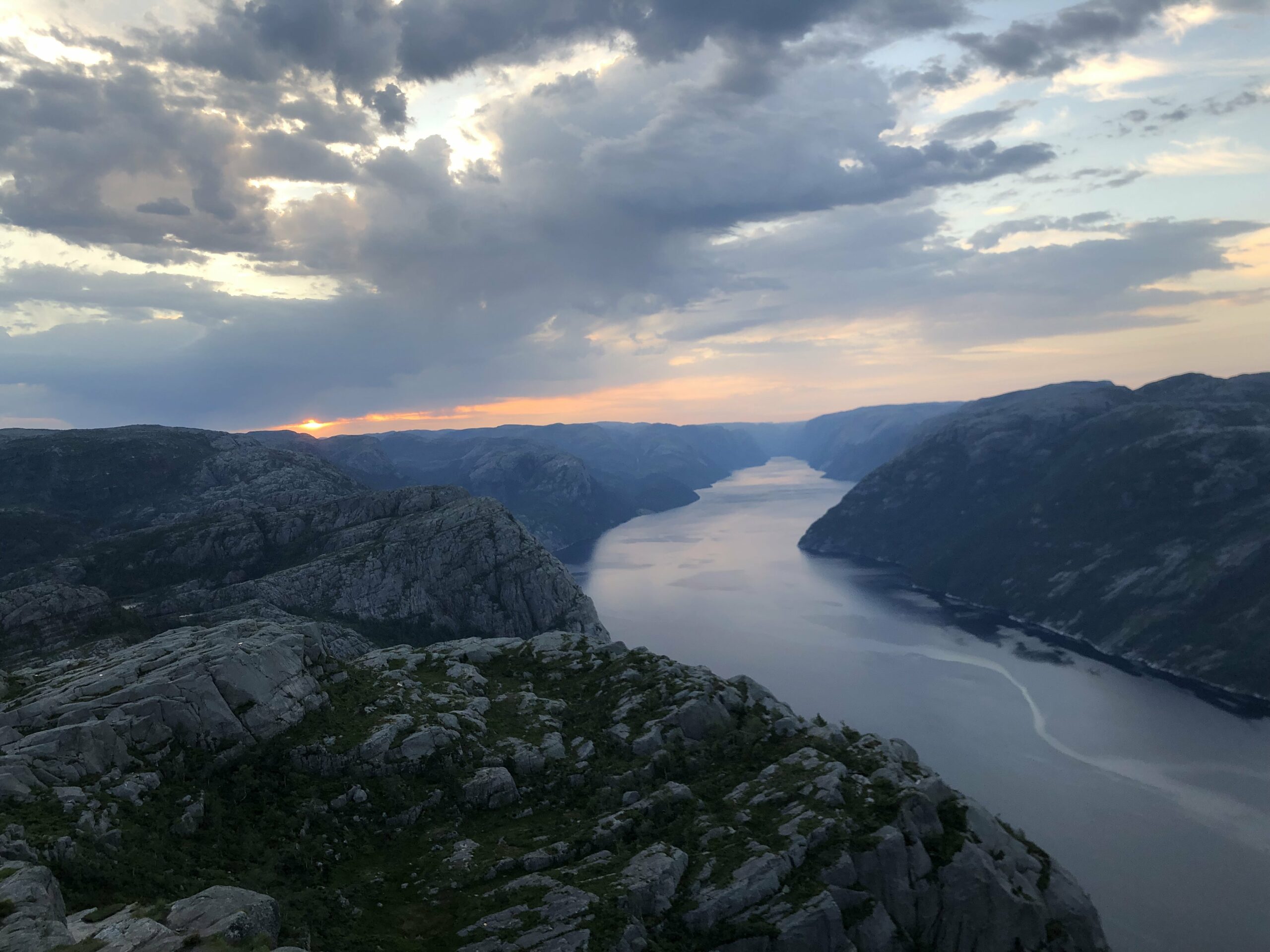 My experience in Norway was a mix of many things, most good and all worthwhile. Landing in Oslo, the city wasn’t what I expected… it was just a city. The majestic nature was nowhere in sight, and I was slightly disappointed to find myself in a sprawling urban setting.

But that’s quite a pessimistic view. As far as cities go, Oslo is arguably cool. It’s one of the cleanest I’ve ever been to, and a lot of the architecture was older and relatively unique. Thus it manages to avoid the depressing mechanical atmosphere that permeates most metropolises. Additionally, the weather was fantastic; getting off the plane and out into the open air was one of the most surreal experiences of my life (having traveled from the searing heat of Alabama).

The best part of my time in the city was hanging out with the study abroad group and island hopping. Oslo has a couple of islands with hiking trails and residential areas just off the shore from the harbor. Walking around on the islands was a breath of fresh air after being confined to the city's claustrophobic streets.

The group I went with was incredible. Typically, I have difficulty feeling natural in a social setting, but something about studying abroad completely irradicated almost all awkwardness. Playing games with the group, hiking, talking, eating, and even traveling were all enjoyable experiences I will look back on with fondness for many years.

After our six-day stay in Oslo, we traveled by train to the city of Flam. Flam perfectly met my Norwegian expectations; it felt like as we traveled across Norway, we were entering a portal into another dimension. It was unreal, and the beauty of the fjords was hard to comprehend. My only regret is that we didn’t get to spend more time there.

Following Flam, we went to another coastal city where we did some hikes, one of which was up to the precipice of Pulpit rock, a sheer two thousand-foot drop-off into the water of the fjords below. Again, I am at a loss of words to adequately describe it, to know one has to experience it.