My personal travels in Brussels, London, and Cologne + Aachen 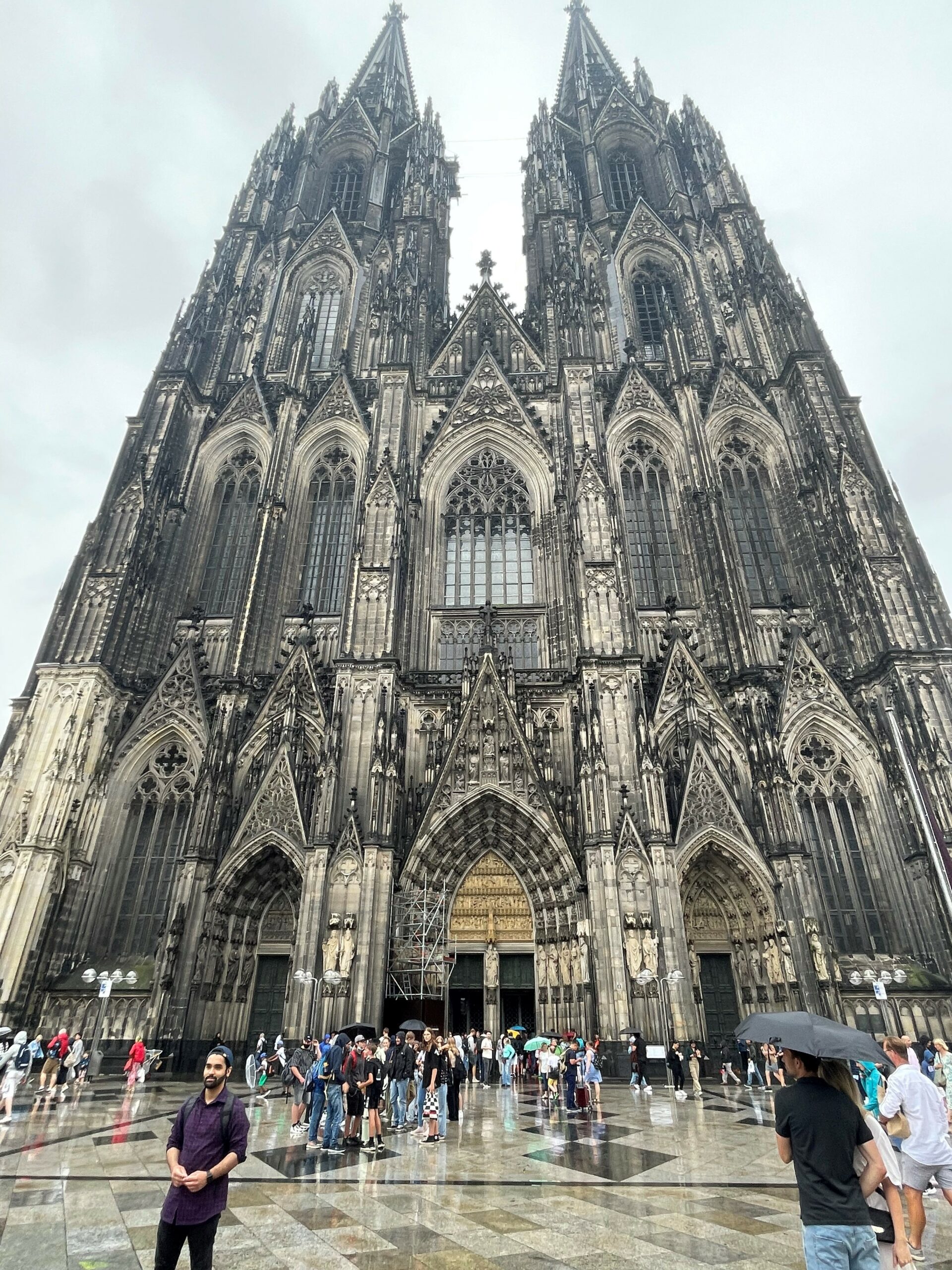 My first impressions were not very great upon landing in Europe because my airline lost my luggage; however besides that one hiccup my travels across Europe have been great. Brussels is where my program is located and I never really thought as Brussels as being significant before my trip. Now however I know Brussels is an very interesting city to visit. It has beautiful architecture than be seen across the city, especially in Gran Central as well as great food like Belgian waffles, fries and chocolate, and many historical sites to visit and finally all the major EU institutions. London was the next city I visited and I was very impressed by Big ben, the British parliament and Trafalgar square. As well as the fish and chips was great as was expected, and there were also a lot of cool historical sites like Churchill's bunkers to visit. My one issue was traveling by the "tube" or subway was very inconvenient as it was incredibly crowded. In Cologne, the main attraction was the cathedral or Dom and it was worth the journey I cannot recall the last I was so thoroughly encapsulated by a building, words cannot describe how incredible it is to witness this cathedral in person. In addition, the Turkish food I had while in Europe so far. Finally, in Aachen I got to visit its cathedral and town hall which was the site where all the Holy Roman Emperors until 1531 which includes Charlemagne, Fredrick Barbarossa and Charles V were coronated at. Being such a prominent historical city, there was once again many museums to visit there that I highly recommend. In summary, I have greatly enjoyed my study abroad experience to Europe so far and look forward visiting Paris, Bruges and Antwerp in this upcoming week.