What I Wish I Knew

I know that there are an awful lot of sources of advice for people traveling abroad, and that there is no reason why mine would stand out. However, even though my faculty-led program was only 11 days long and I’ve been outside of the US before, there were still several things I wish I knew before my study abroad program began. I want to share some advice I have for anyone leaving the country for a study abroad experience, especially those of you going on a shorter, faculty-led program. 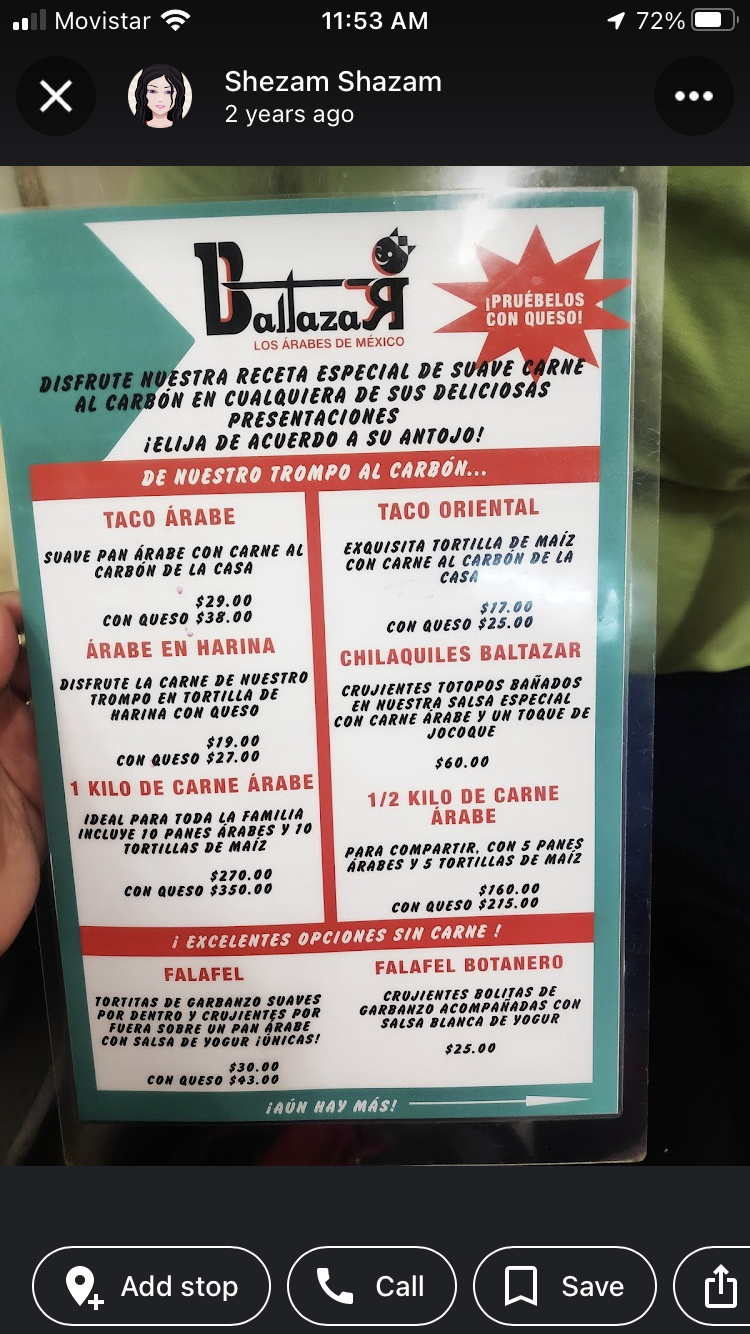 Tacos árabes are a common menu item in taco restaurants in Puebla. 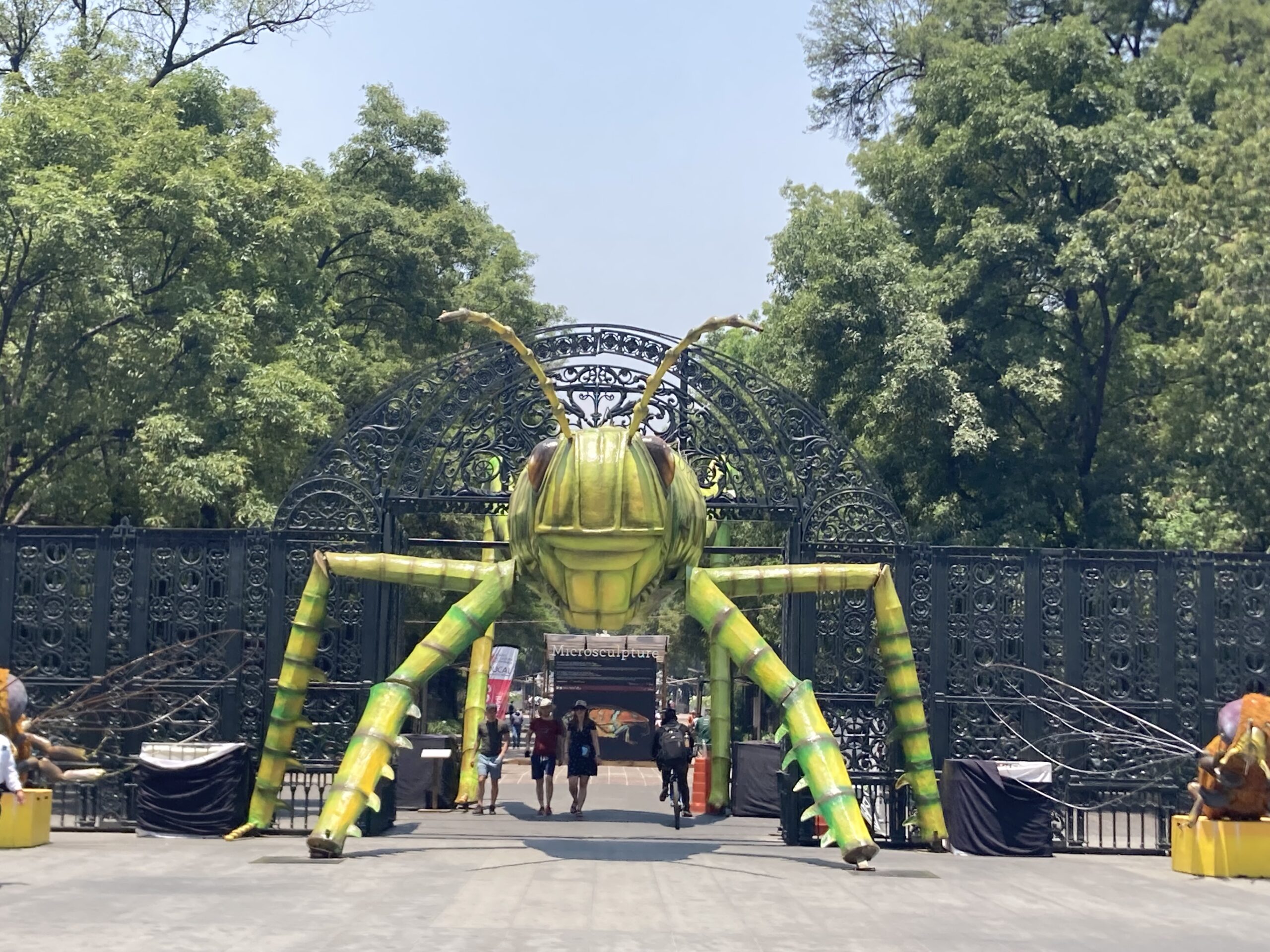 This paper mache grasshopper sits at one entrance of Chapultapec, a park an hour walk from the Mexico City Zócalo. 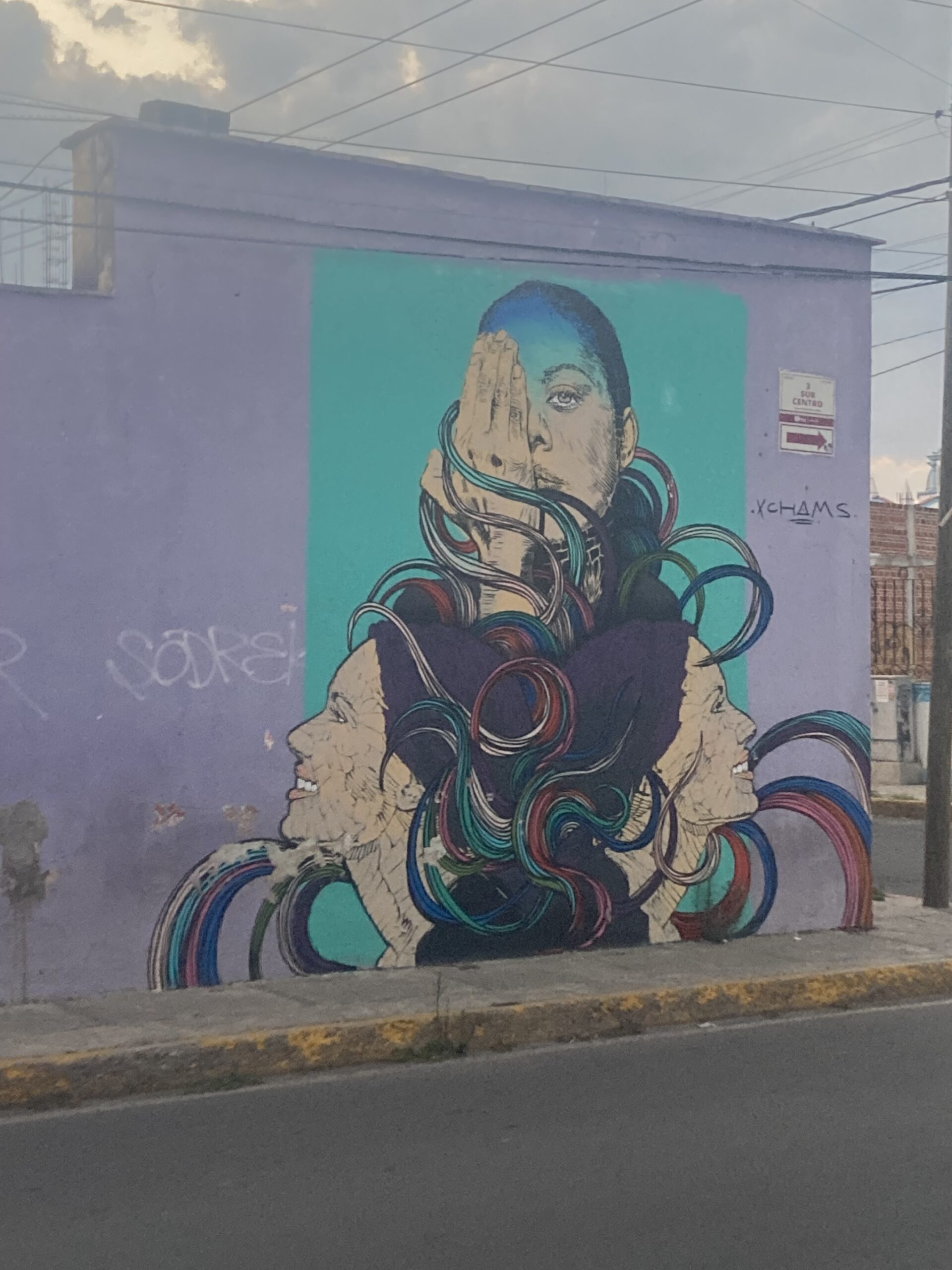 A mural in Cholula, Mexico.