Today it has been a week since I returned from my unforgettable study abroad program in Ireland. I would like to use my last post to recap all of the things that I have experienced and discuss their impact on my life.

During my program, UA in Ireland - Geography of Europe, we started off in Dublin, visited Wicklow Mountains National Park, spent several days in County Wexford, saw the Rock of Cashel, visited an eco-village in County Tipperary, stopped in County Offaly, spent several days in Doolin, County Clare, exploring the Burren, spent a few days on Inis Mor in the Aran Islands, spent a night in the city of Galway, visited Clifden and Connemara National Park, and finally returned to Dublin briefly before going home. I could write several blog posts about each of these places and the things I experienced in them, but I think it would be most useful to talk about the entire experience as a whole to better impart the impact that it had on me.

I had never traveled outside of the United States prior to studying abroad. I got a passport shortly before the pandemic, anticipating the possibility of studying abroad that summer, but had all prior opportunities to study abroad evaporate due to border closures. I refused to get excited for the trip, mentally preparing myself for it to be canceled at the last second - perhaps I would test positive for COVID, or my flight would get canceled, or something else unforeseen.

Yet, I was able to successfully travel to New York to make my flight, and that flight was only slightly delayed as it brought me to Ireland without incident. There I was, in a foreign country for the first time ever, something that part of me thought I would never have enough privilege to experience. I have used my previous posts to examine all of the sensations of this new country, but there was a mental and emotional component of the experience that was quite personal for me.

I, like millions of other Americans, am a descendant of Irish immigrants. The only real connection that I had to Ireland growing up was the religion that I was raised in, since most of the rest of the culture had been lost in the intervening two generations. However, when the opportunity to actually travel to Ireland became available to me, I saw a chance to reconnect with that aspect of my background. I feel that I was able to do so through this program - we even spent nearly a week in County Galway, the same part of Ireland my great-grandfather was from. It felt fulfilling to see some of the same things my family may have once seen, even with so much history between.

I also feel much more prepared to embark on future travel abroad. Ireland is, in the grand scheme of things, extremely similar to the United States, given that the vast majority of its people natively speak English. Not to minimize the cultural differences between the two places, but it is much easier for an American to get around in Ireland than even in France, a short ferry ride away. Ireland is also a more developed and safe country than the US, so I did not have to worry about things like clean water, safe food, and safety in public. Indeed, I felt much more safe in Ireland than I do in the United States. I think that Ireland has served as a great introduction to international travel, and has given me a desire to do more of it in the future.

Overall, studying abroad has been the opportunity of a lifetime, and I would wholeheartedly recommend it to other UA students, regardless of the form it comes in. Even though I had dreamed of spending at least a semester abroad, getting the chance to study abroad as I did was still completely worth it, thanks to the people I met and the places I went. Take advantage of the opportunity - you won't regret it! 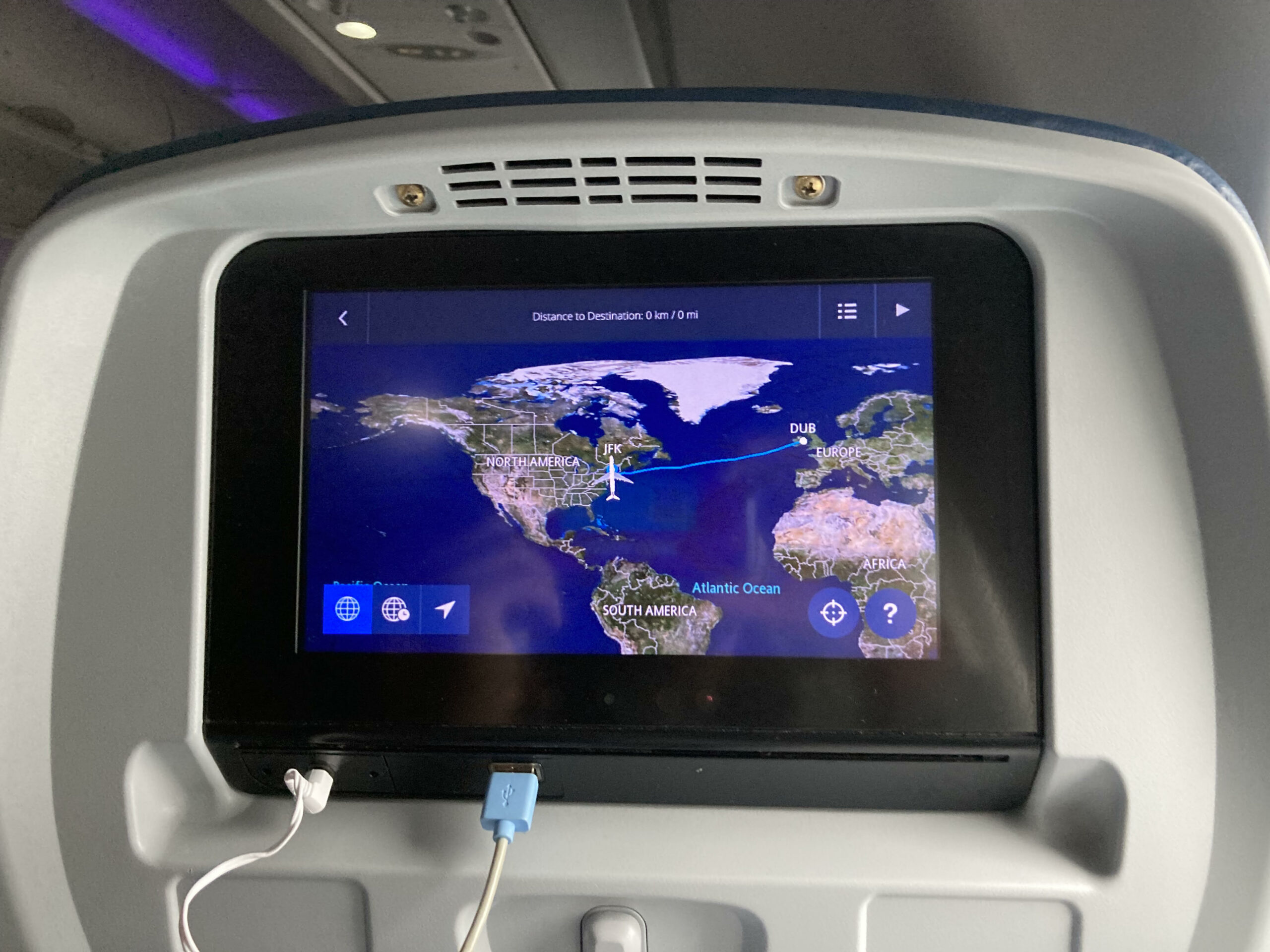