History and its Stories

One of the most interesting aspects of visiting historical sites in Mexico was the combination of Spanish influence with indigenous influences.  Differences in culture can be a dividing force, but also a uniting force that creates new rich and unique cultures.  While we were touring churches, we noticed many of the churches we visited were built directly on top of old pyramids and indigenous religious sites as a blatant assertion of power during the colonial period.  We were able to visit the square in which Cortez rounded up and slaughtered all the Aztec nobles and leaders.  It was unbelievable that such a place had been preserved and that we were able to stand right where it all happened.

A wonderful example of this fusion of Spanish influence with ancient Indigenous influences is the Cathedral in Mexico City.  The Cathedral is built directly on an ancient Aztec temple in what used to be Tenochtitlan.  As we walked around the outside of the church, there were many people practicing old indigenous cleansing rituals right outside the Cathedral, because this was also considered their holy sight.  The contrast between the two religions happening right next to each other was very interesting and really illustrated the two major influences on religion in Mexican culture.  Pictured below are the Cathedral in Mexico City as well as the ancient Aztec temple is was built on.

This difference between "hispanic" Mexico and indigenous Mexico can also be seen in the country's environmental initiatives.  Many of the country's environmental problems are wrongly blamed on indigenous peoples and their agricultural practices.  As you can see, this difference in culture has been a place of fusion and birth of new culture, but also a place of great contention.  There are many parallels like this in our own culture and history and viewing this dichotomy in Mexico helps me to view our history in culture in a new light. 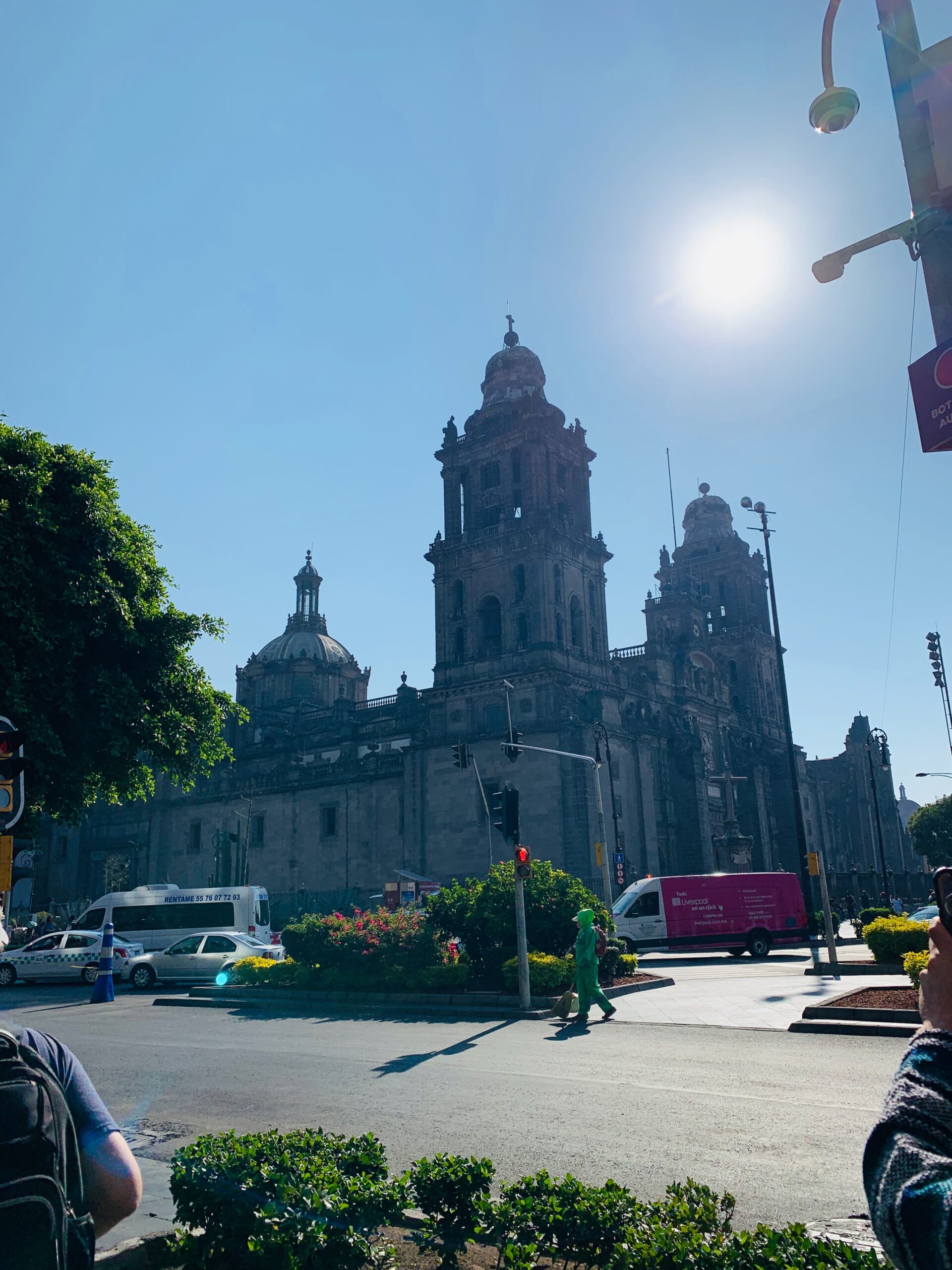 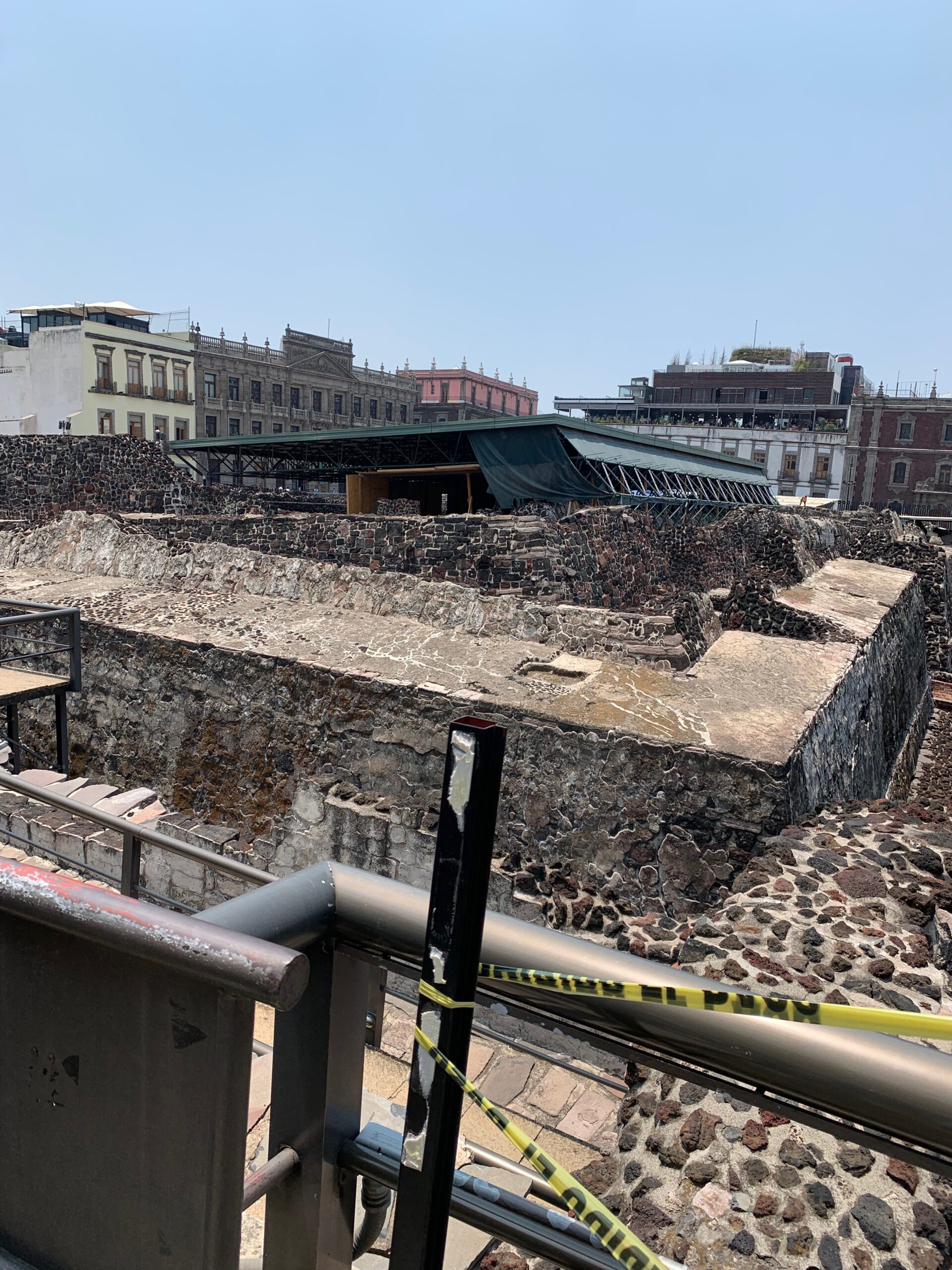