“Why Japanese?” is the question most people will pelt you with when you tell them you’re learning the language. Some people will go the softer route and ask, “Oh, so what led you to that?” Others will go directly for the explosive option:
“Wow you must really like anime.”

The Foreign Service Institute’s School of Language Studies, which helps teach U.S. diplomats, classifies Japanese as a Category IV “Super-hard” language, meaning that to achieve “Professional Working Proficiency” 88 weeks or 2200 class hours are required. On the other hand, Category I languages like Spanish and Italian take 24 weeks or 600 class hours. The State Department also notes: “[the estimates] assume that the student has above average aptitude for classroom learning of foreign languages; lower aptitude language learners will typically take longer.”

All this to explain why my usual answer of “I just need to fulfill some credit hours” seemed lame and puzzling. In high school I took Latin, slugging through two years of the language. Though I always made good grades, especially when compared to some of my other classes, by the end of my senior year I could hardly tell my Ablative from my Dative, the Pluperfect from the Subjunctive Imperfect. I got through our lengthy translations by teaming up with two younger boni discipuli and inserting the odd word or part of speech here or there they had forgotten, while they churned out a translation at an impressive speed. Our final was, thankfully, multiple choice.

That’s why when changing into an English major after freshman year and being told that I would have to complete four semesters of a foreign language I shied away from Latin. Japanese at the very least promised to be different.   Other than that, my connection to the language was tenuous; when I was in high school, a friend’s older, college enrolled, Japanese studying brother would bring home exchange students from Japan.  My lack of communication then could be made up for now.  Four semesters of a foreign language were required for my major anyway, why not Japanese? It even fit into my schedule.

An “F” on one’s first test, while not exactly a motivator, is not as crushing as one would think.  That’s what I told myself after receiving an “F” on my first Japanese test, hardly able to write or remember the Hiragana characters nor most of the vocabulary, and finishing long, long after everyone else.  Things did get better, gradually.  Foreign languages take time: the more time you put in, the more foreign language know-how you can spit out. That’s a simple equation but one that took me many stressful cram sessions to figure out. There is no “fast” way to learn Japanese. There is no “easy” way to memorize the Kanji, the Chinese alphabet also used by Japanese. There are efficient ways and my method of simply not studying was not one of them.

It would be till halfway through Japanese 201, my third semester of the language, that the language really started flowing.  However slowly the flow began, flow it did.  I attended the weekly conversation tables with international students.  I conjugated the verbs in my head and said sentences. Sentences!  Sometimes, with great difficulty, I’d have two verbs in a sentence, saying something along the lines of, “I drank water and went to the park” was a big accomplishment for me.  By the end of Japanese 202 I could make jokes, even if I took half a minute to conjugate the verb before speaking.

That was all pre-Japan. Before I went to Japan, I hadn’t considered a nation where everyone speaks a language that had been previously confined to B.B. Comer (Alabama’s foreign language classroom building) as a reality.  Japanese existed as a classroom thing, relegated to textbooks and homework sheets and now it permeated everything.  Communication via that class I got a B in for four semesters. Would anyone be able to understand “B” Japanese?

Evidently, yes. “B” Japanese turned out to be a decent foundation.  By the end of my stay in Japan my brain could spit out so many of those pesky conjugations automatically, form sentences without duress, and switch between English and Japanese without a major crises. To say I am anything close to fluent would be a joke; whatever level of speech “getting your point across” is, I am at it. I am still perhaps 60% illiterate as well, with maybe 1400 Kanji characters left to learn. “Super-hard” feels possible now, the language feels alive. A great door began opening, allowing me a peak into another linguistic world. I must finish opening it myself. 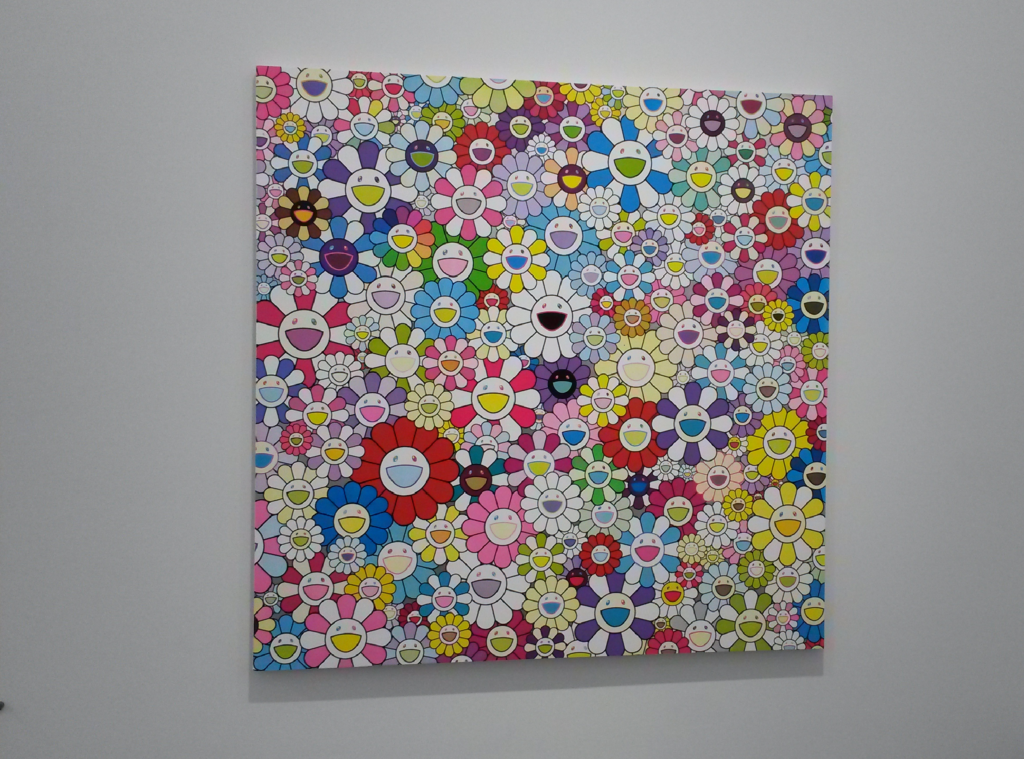