India and the Caste System

Upon landing in India, the first thing I noticed were the people. On average, their complexion is darker than the average American. They dress differently, the women in long saris, which are like extremely colorful and ornate togas of thinner fabric. The men dress in pants and a button-down or pants and a long kurta shirt. The most noticeable difference, however, is the amount of people sleeping on the street. The cars drive without order, and honking appears to be a pastime.

The first ten days or so were mostly cultural and historical learning. We learned about the complex and long history of the Indian subcontinent, the many people that have conquered and settled it, and the religions that have sprouted from this country. It is one of the richest cultures and histories that I am familiar with.

Soon we started field visits to impoverished villages and communities. These are unique peeks into the lives of people who are extremely poor by American standards, most of these families living with less than a dollar per person per day. Not only was it eye opening to see how money played a role in their lives, but maybe even more surprising was the role that the caste system played. This is an ancient form of social hierarchy that one is born into. There are four castes, and below them are the outcastes, or “untouchables”.

Although this system is technically outlawed now in India, and discrimination due to caste is a serious offense, its influence is still heavily noted in many ways. People marry within their caste, and if a woman marries a man of a lower caste, she will sometimes be killed by her own family as a form of “honor killing”. Although there are still strides to be made in equality in race and gender in the US, I feel so grateful for how relatively equal we are in America. 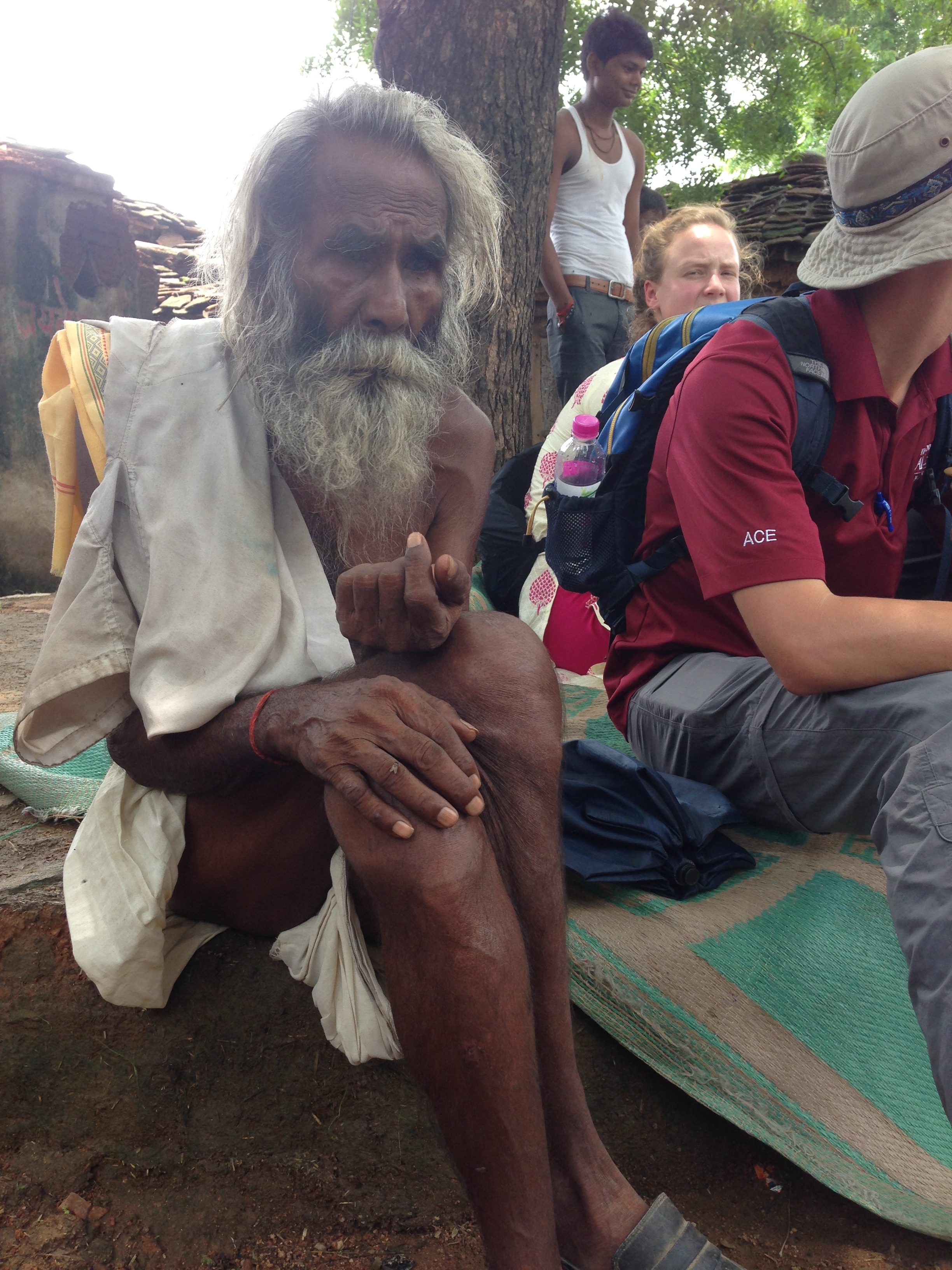