Being in Havana, Cuba is an experience. The ability to feel a world away, with only 90 miles of separation has become a driving force in the way I have appreciated my time here. The rich cultural and political history that exist on the island have a large impact on the “Cuban Experience.” The mixture of cultures in Cuba is present in many aspects of daily life; from the African influenced religion of Santeria to the remnants of the old U.S. presence in the “supped-up Chevy’s”, you experience a little bit of it all, adding to the authenticity of Cuba.

I knew that coming to Cuba would require a different type of mind set due to the strained political relationship that has existed between the island and the United States, and with the announcement of normalizing relations at the end of 2014 I was not sure what to expect. Being here has been one of the most eye-opening experiences for me in terms of understanding politics, and U.S. foreign policy towards Cuba. I know so much more now and more than I think I ever would after being here in Cuba. Being able to experience the culture, and read literature surrounding the Revolution and the U.S. presence in Cuba has opened up a whole new world of interest for me and I couldn’t be more pleased with my experience thus far

My first impression of Cuba was influenced by the images I had seen portrayed of Cuba before my arrival i.e. classic cars and cigars, so seeing these things played out in front of me was a mixture of both culture shock and awe, but after being here I have seen and done so much and found so much more to appreciate. I think this is the key shift in being on a Study Abroad, when you remove yourself from the culture shock or the “honey-moon phase”, where you no longer feel like you’re on vacation and you have the opportunity to fully immerse yourself in the language and culture and have the ability to form your own opinion outside of images that are portrayed through media. Though Cuba has been an adjustment I am Havana a good time and cannot wait to see what more Cuba has in Store. 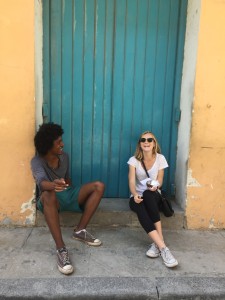 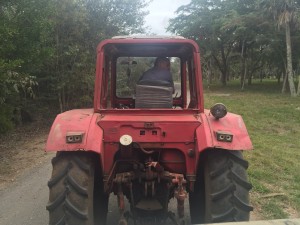 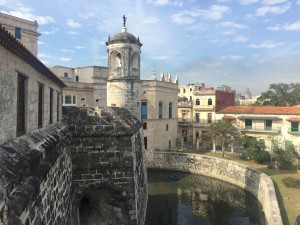 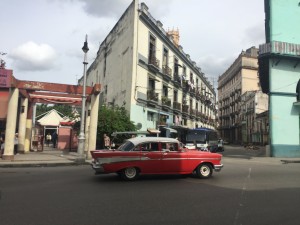 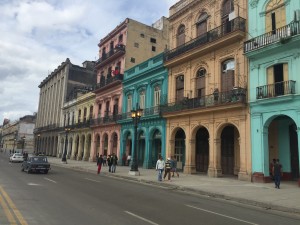 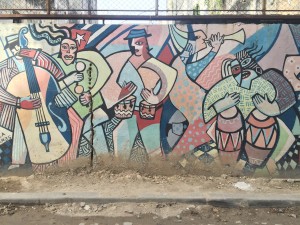 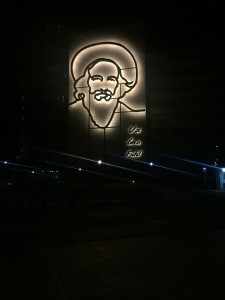