As the departure date approaches, I find myself thinking about what new experiences I am going to encounter while studying abroad in London and Barcelona.  Before this year I had only left the country twice, and only one of those times did I venture beyond the boundaries of the resort we stayed at.  I went Mexico on a mission trip my freshman year of high school and had no idea what to expect when traveling to a new country.  After the trip, I learned many things about the culture of Mexico and that the culture I grew up in was not the only culture people could be happy in.  I learned just because something seems strange to me, does not make it bad.  On the trip we helped people in poverty in several ways, but they also helped me in helping to realize what really matters cannot be simplified into a material item or really even put into words.  I saw people in poverty that seemed happier than many people I knew back home, including myself.  I saw the same people, with what would appear to be far worse problems than the ones I knew back in Alabama, complain far less than many people I knew, including myself.  The most important thing I learned however is that no matter what, we are all human and no one culture should be seen as the correct culture.

I expect to learn many similar things about the cultures of the two countries we will be studying in, as well as the culture of Europe as a whole.  I expect to also come back having learned things I cannot even imagine at the moment.  What I expect to take away from this trip as a whole though, is further confirmation that we should focus more on advancing humanity, than simply advancing our own culture. 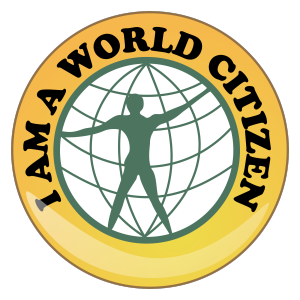