Why We Should All Be Tourists 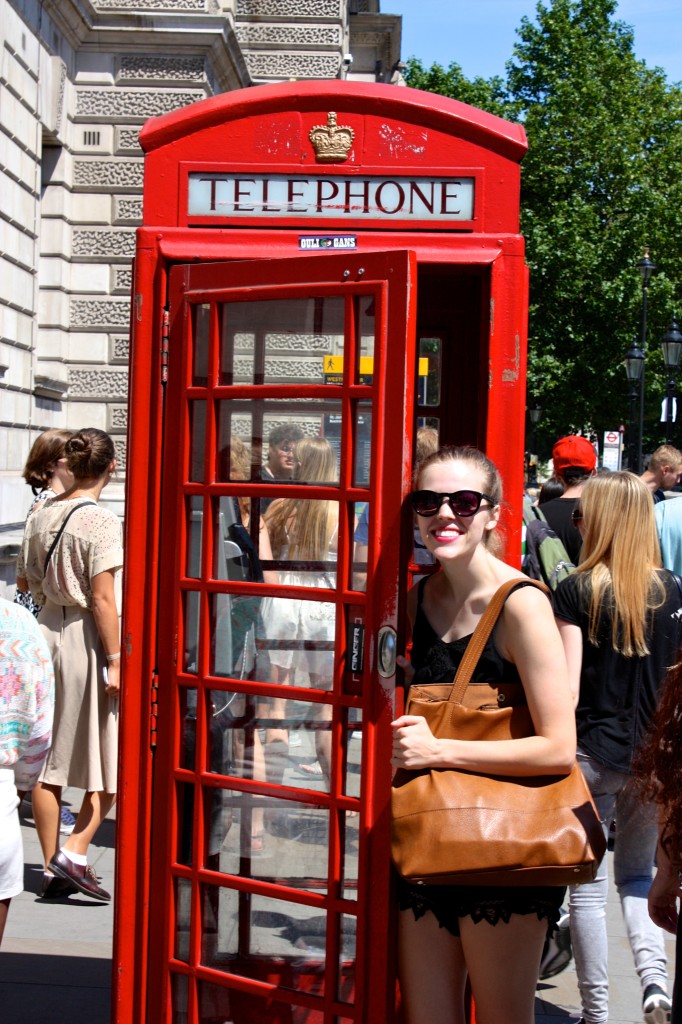 Something I’ve noticed in my day-to-day life, but particularly during my time in England, is the negative attitude regarding tourists that, personally, I feel is a little uncalled for. I have friends who won’t take photographs on vacations because they don’t want to look like tourists. Several shopkeepers have sighed at me while I struggled to count out the correct amount of a currency that is unfamiliar to me. And multiple times as I was meandering through the streets of London, several people pushed past me on the sidewalk, annoyed with my pace.

Though I understand it can be frustrating for a native when visitors in your country interfere with your daily routine or prevent you from catching your train because they have no idea what they’re doing, those instances shouldn’t outshine or overpower the many valuable aspects of tourism.

I think back to a conversation I had with the boy who served me ice cream on my first day in Oxford. I expressed my delight at the beauty and history of the city, and he said, “You get bored with it after a while.” As an outsider, I could not fathom ever being bored with the incredible architecture, cobblestone streets, and cute little shops on winding side roads. But the more I thought about it, I realized that I do the same thing with my own hometown. It’s so easy to become desensitized to your everyday norms.

A tourist is defined as “a person who is traveling or visiting a place for pleasure.” Essentially, a person who delights in being in a new place and observing everything it has to offer: its food, history, architecture, and culture. Aside from the obvious economical aspects of tourism, that is its advantage.

Sure, tourism does a lot for the economies of certain places, but the value of being a tourist goes beyond that. Tourists aren’t numb to the gems around them in the way that many locals are. They allow themselves to be enthusiastic about things like architecture or the fact that the tax is already included in the price listed on the menu. They have no qualms about marching up to a red phone booth and posing for a picture, while the locals walk by and roll their eyes. They are willing to try something new at every restaurant instead of settling into a rut. Tourists know how to experience more fully the time that they have within a place. They can see its value and want to soak up every bit of it that they can.

Shouldn’t that be the way we always seek to live? As a friend recently told me “to live deep and suck the marrow out of life”? Tourists understand something that most natives do not, and that is that moments are precious and that every place in the world has something to offer us. Those moments and lessons and offerings should be wrung out as though from a sponge until you’ve gotten every little bit out of it that you possibly can.

So, no, ice cream guy. I don’t think I could ever get tired of the way the sun sets over the spires of the Oxford colleges or the fact that there is a tea room on every street corner. The mild summer weather and waiting for pizza from the truck outside Christchurch will never not be wonderful, and playing Taboo and laughing with friends in a pub will always make my heart happy. And if I’m going to trip as I walk down the street, I’m glad that it’s on cobblestone. I’m happy to be a tourist if it means that experience life every single day as fully as I can, that I live it and wear it out like a favorite sweater or a beloved pair of socks.