Back to Bell Buckle

My transition back to the US was much easier than I expected. Especially considering the fact that I live in a small town named Bell Buckle, Tennessee (it is as it sounds), and had just spent over 3 weeks in some of the most populous and advanced cities in the world. The concrete jungles of Europe are a weeeee bit different from the wide open pastures of Middle Tennessee. That being said, I would not trade my experiences there for anything. Yes I craved Chick-fil-A, and as you can see got some immediately upon my return, but I made some amazing friends, saw things I would have never had the opportunity to see, and truly got to experience each country I visited. If any of my friends were to tell me that they were considering a study abroad trip, I would absolutely suggest that they not only take this marvelous opportunity, but to choose a program that they would possibly have never considered. Initially, I wanted to take a study abroad trip to Japan. Having lived there for three years I knew that I loved the country and was very comfortable with the culture and finding my way around. Luckily, due to some unexpected circumstances, I was no longer able to go on the Japan trip that I had planned on taking. So, instead, I decided to go to Europe. Most people when they think of study abroad, would probably prefer to go to Europe. I, on the other hand (prior to my experiences), wanted to go anywhere but Europe. If it wasn’t for sheer dumb luck, I would have never had the extraordinary opportunities to experience the new cultures and ways of life in Belgium, England, Luxembourg, Germany, and France. Each place, while it had its similarities were also different and unique in ways that made them each special. I learned to respect and appreciate each one. So, if you are thinking of studying abroad, do it. And don’t just do something you know you’ll enjoy. Leave your comfort zone. Go somewhere you never would have dreamed of going, even if that place is somewhere everyone dreams of going. You just might find that you enjoy it, much more than you expected. 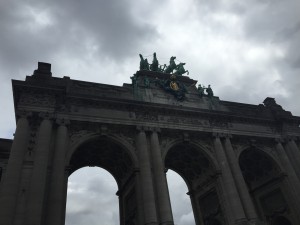 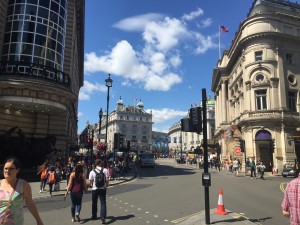 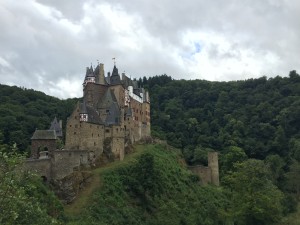 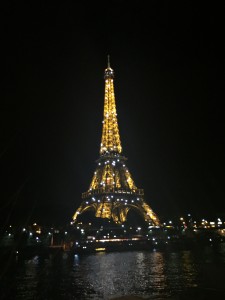 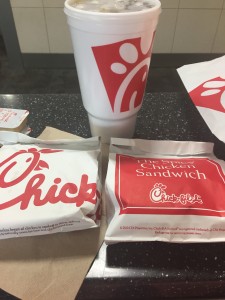 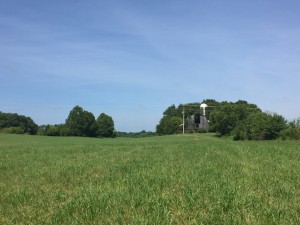