The Case for Photography

I am in a 9 week study abroad program that starts in Rome (3 weeks), continues in Paris (3 weeks) and London (2 weeks) and finishes in Glasgow (1 week).

In my five weeks studying abroad, I have taken a lot of photographs.  Some of them have been pretty good, which is not saying a whole lot, as anyone could potentially stumble upon a good photograph.  More so than my actual output, I have become particularly impressed by my eyes’ natural inclination toward beautiful scenes.  I first noticed this when I came over a hill and saw another hill in front of me.  This was the scene, as far as I could zoom in with my camera: 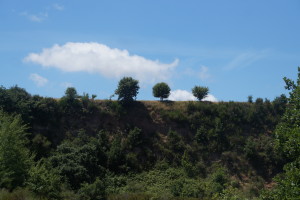 But as soon as I came over the hill my sights were just set on those three trees at the top.  I was confident right away that they would make a simple, pleasant photograph–and it did!

Since then, I have walked past many scenes that give me the same feeling that they would make a great photograph.  Often I stop to get the picture, but sometimes I walk past the scene.  Though almost every time I do walk past, I find myself needing to run back and capture that scene.  It is a fascinating phenomena to me, and it is really improving the quality of my photos.

More interesting to me though is the effect it has on me when I’m living “outside the viewfinder” as I like to say.  When without my camera, I still notice the beauty of different scenes.  Though it would be great to be able to capture them as well, it is nice to notice these scenes.

I am a Computer Science major in an art-based study abroad program.  People talk about being well-rounded a lot, even to the point where I sometimes wonder if the majority of emphasis during high school/college is even on the craft being mastered.  So how does that actually work?  How can I have people tell me it will look great on my resume with the same frequency as they would for a Software Engineering Internship?  How does it actually better my craft, making me more qualified as a computer scientist?  Maybe it does not.  Maybe it just makes me happier and more productive because I can exercise that part of my brain.  I do not have an answer to that question yet, and I may not before the study abroad program ends.  In the meantime, as I try to figure that out, here are my favorite photographs I took in Italy! 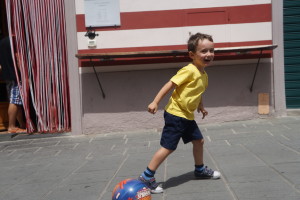 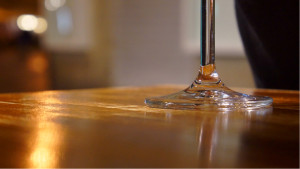 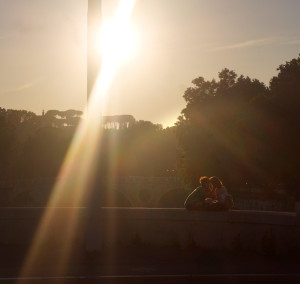 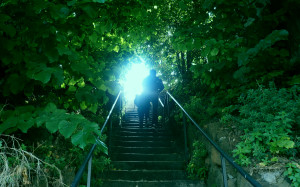 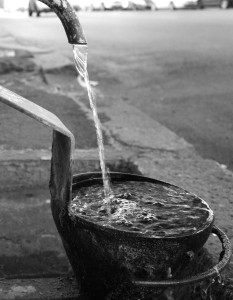 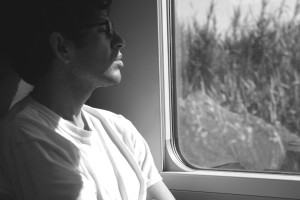 And here’s a cow selfie: 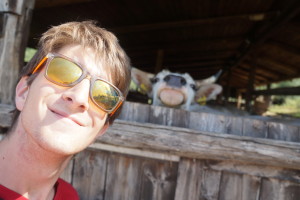