Has it really already been two months?

Well…here I am in Glasgow about two months in now. Like the title of my post says…has it really been two months? I can hardly believe it. At times I feel like I have only been here a couple of weeks. The lecture parts of my classes only have about two and a half weeks left and then it is just Spring Break and exams. Sometimes I have this conflicted feeling of everything going too fast and too slow at the same time. Usually this comes when I find myself missing something particular from home for a few minutes, but at the same time I find myself happy with what I can find here. I can already tell I am going to miss all the different cafés that I see everywhere. I enjoy sitting in those, drinking tea, and eating scones or something when I can. My classes have been going pretty well also. I have just had papers due in the past week or so.

I am in an international student group here as well. They take groups of international students around Scotland and Northern England over the weekends. Thanks to them I have been able to take many one day trips. The first was to the beautiful St. Andrews on the North Sea with stops at the Kelpies statues and the Forth Bridge/Queensferry. The second took me to the largest loch by surface area, Loch Lomond, as well as the Seafood capital of Scotland, Oban, and to the Isle of Seil where I got a fantastic view of the Atlantic Ocean from this side of the ‘big pond’. The third trip was one of my favorites. We went to Stonehaven where, even though the weather was extremely ugly, the view was just magnificent. That trip also took me to Dundee (where there is a lot of statues of penguins!) and Aberdeen. The fourth and last one day trip I have been on so far was also one of my favorites as we went to the Harry Potter Bridge (aka the Glenfinnan Viaduct) and Black Lake (aka Lake Sheil) from the movies. If that was not enough for me as a big Harry Potter fan, it was made even better when we stopped at Inverary Castle (part time home of the Duke of Argyll) and the beautiful views of Glencoe, where I am pretty sure I had the most stereotypical Scottish experience as I was standing in the middle of all these mountains in the middle of the Highlands,holding a Scottish flag when a bagpiper showed up and began to play. It was great! I have also been on my first 2 day trip. We went to Loch Ness, the largest loch in Scotland by volume, and Inverness with stops at Queen’s View, visited by Queen Victoria herself, and Urquhart Castle on Loch Ness. Inverness was neat as it was situated on the River Ness and on the river were the Ness Islands. Loch Ness was absolutely beautiful. There are no words to really explain it. I loved Loch Ness. I have not been on any other trips yet, but I have more soon. I will include some pictures from these trips.

I still cannot believe two months have pass. I am trying to get my plans for Spring Break finished up as it will likely be here before I can ‘turn around’. If the next few months pass as quickly and are just as great, I will all at once be completely happy as I have had a great experience and a lot of fun, but also really sad as I will not want it to end. I guess this will be all for now though. Until next time.

In order, the photos are of ‘Nessie the Loch Ness monster’ on the Ness Islands, Inverness and the River Ness, Queen’s View, Urquhart Castle and Loch Ness, one of many Highland Cows (I tried to get some sheep in also but had trouble so maybe next time), Loch Ness twice, the Atlantic Ocean at the Isle of Seil, Oban, Loch Lomond, the Kelpies, Queensferry/Forth Bridge, the North Sea at St. Andrews, penguins at Dundee, Stonehaven, Inverary Castle, Glencoe, Lake Sheil/Harry Potter Black Lake, and Glenfinnan Viaduct/Harry Potter Bridge. 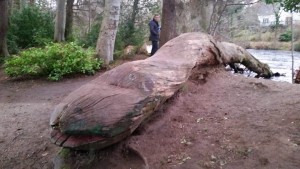 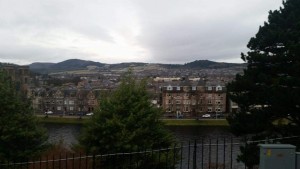 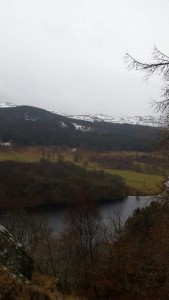 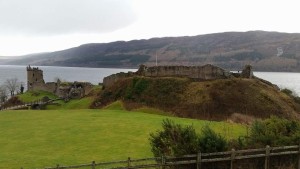 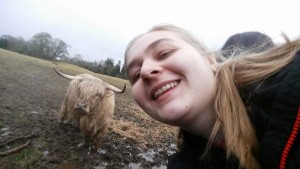 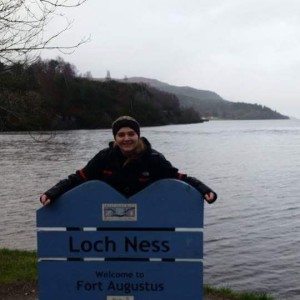 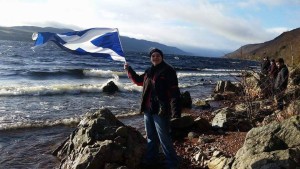 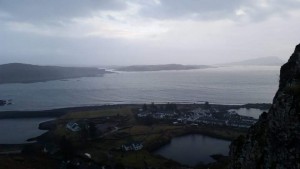 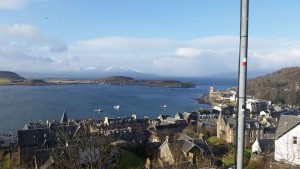 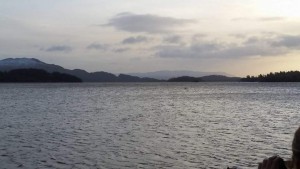 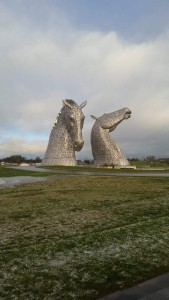 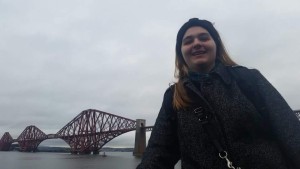 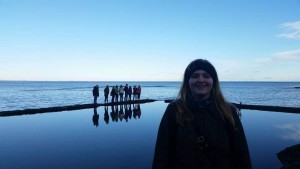 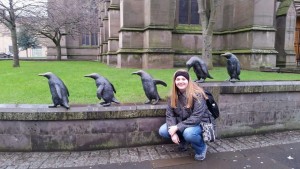 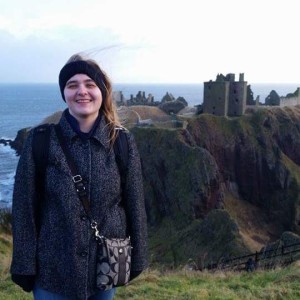 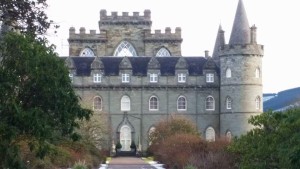 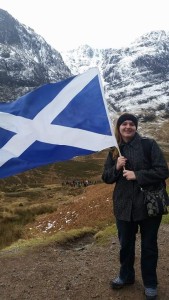 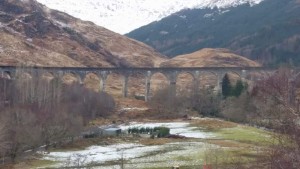