I’ve been back in the States for a little over a week.  It’s been strange to be back on the right side of the road and to not hear Kiwi accents everywhere I go, and it’s even weirder to not have morning tea every day.  To be homesick for another country is a very odd sensation, but I’m getting used to it.  When I first arrived in New Zealand, I didn’t realize how hard it would be to leave!  The whole team of teachers that I worked with in Auckland volunteered to take me to the airport and sit with me until I went through Customs.  They are such a special group of people and I already miss them so much!

Traveling home took three planes, four airports, and a lot of patience.  I wasn’t very excited to return, honestly, but once I got to San Francisco (stop number one on the return trip) I started looking forward to seeing my family.  It was also nice to be able to contact them without having to search for free wi-fi.  The jet lag was pretty bad at first.  It would be 3am and I would be wide awake, staring at the wall.  Other than that, readjusting to American life hasn’t been too rough.

I believe that my experience abroad has definitely changed me as a person.  I’ve always been outgoing, but sometimes a little too fearful of doing things on my own.  Not anymore.  I did things in New Zealand that I would never have done before, like explore a city completely by myself and bungee jump off of a bridge.  I realized there that I’m more afraid of not doing something and missing out than I am of actually doing the things I’m afraid of.  I learned that I’m a stronger, more adaptable person that I thought; when I signed up to teach overseas, I thought I would be rehearsing choirs and singing, but instead I taught guitar, dance, and songwriting.  The world is so full of opportunities and things to learn, more than I could have imagined.  A person can learn so much about themselves and the world, as well as the role they play in it, by visiting another country.  The world is so much bigger than the South, guys–EXPLORE IT.

If you’re thinking about studying abroad, all you need is the desire to go.  Everything else will fall into place with a little work on your part, but the first thing you need is the willingness to get it done and get gone.  Do some research about your destination, but don’t forget to do a little brushing up on our own; I was asked a lot about America, and I had to look up some information to make sure I had the right answers!  Don’t be afraid to ask questions, either.  Reach out to people who have gone before you, to the contacts you’ll have in your host country, and to anyone else who might have answers for you.  Be curious.  Be brave.  Get out there and see the world. 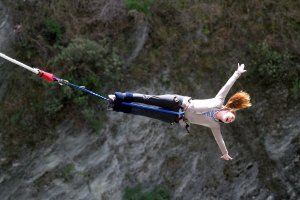 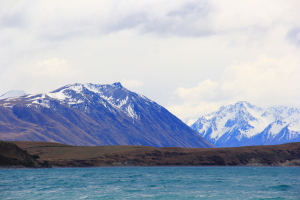 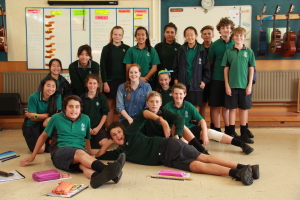