My first time out of the country and away from my parents. In my case that’s a huge step for me because I have always been the type of person to never go too far from home. Both of my roommates were attending the trip to Europe and asked me for a while to join them. I really wanted to go but felt like I couldn’t pay for it. Finally after going to a few meetings at the absolute very last minute (3 months before departure) I found out that my scholarships would pay a part of the tuition. After signing up I had to not only prepare mentally for my departure from the culture we have in Bama but also emotionally enough to understand that I was now an adult and it was officially time to make decisions on my own. I was so excited to go I wanted it to come sooner. I was certain that the culture difference was going to be crazy. I expected everyone in Europe to be so different in the way they interact with each other as well. Knowing that I was coming here to study  glaciers and rivers I had to pack big bulky rain boots and a plethora of other summer and winter clothes. Finally the time came I had finished all my school exams and classwork and started to pack for my adventure in Austria,Germany,Czech Republic,Italy,and Prague. I went to the airport on May 7, 2018 and tried my best to navigate through the giant halls until finally I made it Gate E8 departure from ATL to MUC. 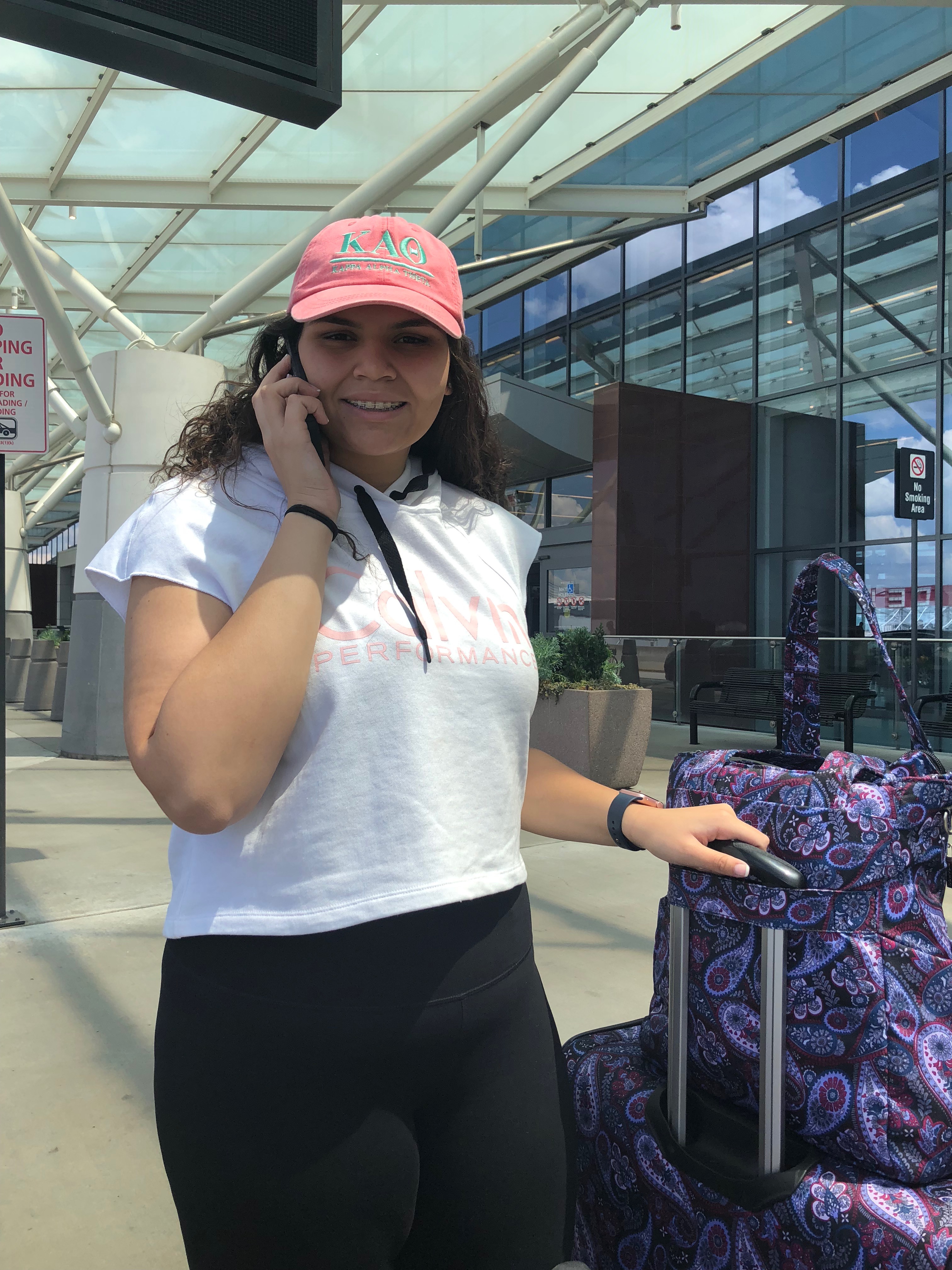 I bought all new luggage for this!